Apart from the definition and evaluation of Circular Business Models, a part of FENIX also involves the investigation of the adoption of Industry 4.0 techniques to better utilize the above-mentioned models in order to improve recyclability related KPIs. To this end, a Decision Support System (DSS) was implemented and is currently being tested and validated together with the execution of the use cases by the pilot users. The DSS is the main focus of Work Package 4 of the FENIX project, which is led by SINGULARLOGIC.

Briefly, main functionalities of the DSS can be summarized to the following points:

The DSS can be “plugged” to any streaming data source by utilizing the FENIX Semantic Model. This Model was defined as part of the DSS with the aim of providing a unified representation of the various entities and relationships of the Circular Business Models. Sensor data that are collected in FENIX are uplifted to this model; this process provides a unified representation of all data that allows much more efficient processing.

As the operational behavior of the equipment correlates with the output of the pilot plant, it is essential to investigate these correlations as to discover good predictors that indicate whether the plant operates efficiently. For example, drops in power consumption of a Cobot may indicate a failure in the disassembly process of a circuit board.

In FENIX, data from POLIMI’s Cobot are being used to investigate whether patterns of surges and outlier behavior can be extracted and correlated with the quality of output that POLIMI provides in terms of disassembled components.

Forecasting of future behavior of equipment

Being able to forecast future behavior of the production line may greatly enhance the decision making process by facilitating predictive actions. If, for example, power surges are correlated with faulty input, or specific power usage patterns are correlated with low yield input, then correct prediction of these surges and patterns may lead to discarding the problematic input thereby saving resources and increase the recyclability of processed resources.

In FENIX, the DSS makes use of various supervised or non-supervised (depending on the input data) algorithms to decompose input signals and for generating predictions regarding future sensor values.

By combining knowledge of the FENIX Semantic Model, the data produced through the various pilot plants and supported by analytics that extract predictions and patterns from these data, the DSS employs a rule engine to generate suggestions and enhance the decision-making process. For FENIX, the main scenarios that the DSS Rule Engine is used are the following:

SINGULARLOGIC sees a great opportunity in adopting Industry 4.0 techniques in recycling as preliminary results suggest that, as with other sectors, Industry 4.0 may indeed improve the performance indicators, especially when organizations are interconnected in a way that allows them to trade their recycled and/or waste products. 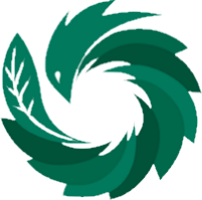 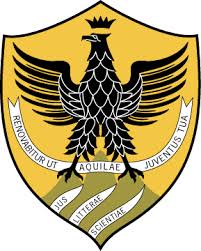 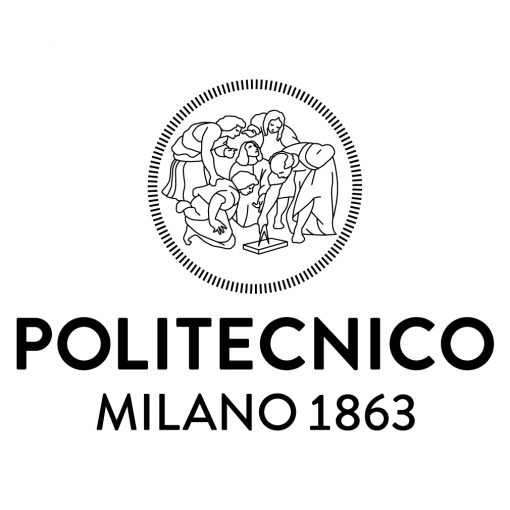 Circular business models and industrial strategies proposed by FENIX will be demonstrated in practice through the exploitation of different existing pilot plants, […]

Dear all, the main Italian press is speaking about the FENIX project! I’m reporting here an article citing it. https://repubblica.it/economia/2021/04/25/news/gioielli_dai_vecchi_cellulari_gli_studenti_gioiellieri_del_politecnico_di_milano-297955263/ #Fenixproject #H2020 […]